Surround the Sultan (king of hearts) with all his queens in this free and addictive solitaire classic card game specially designed and optimized for playing on Android devices!

The game was included in the list of Hidden Gems: Top Card Games To Play.

Tired of traditional solitaire card games such as Klondike and Freecell? All secrets of pyramids already discovered by playing Pyramid Solitaire again and again? The last golf match on the Golf Solitaire course played a long time ago? All spiders from Spider Solitaire smashed many times by your finger? All peaks of three towers already reached during hours of playing Tri-Peaks Solitaire? Then try Sultan Solitaire Classic Match card game!

You already know how to open the door of the den of forty thieves? Yes of course you know, this puzzle has solved since you were a child by winning Forty Thieves Solitaire million times. No more patience for scorpions in Scorpion Solitaire? No more interest in playing Klondike Solitaire after all gold has been taken from the Klondike region of the Yukon during Klondike gold rush more than a hundred years ago? No more money for playing blackjack, poker and other casino card games? 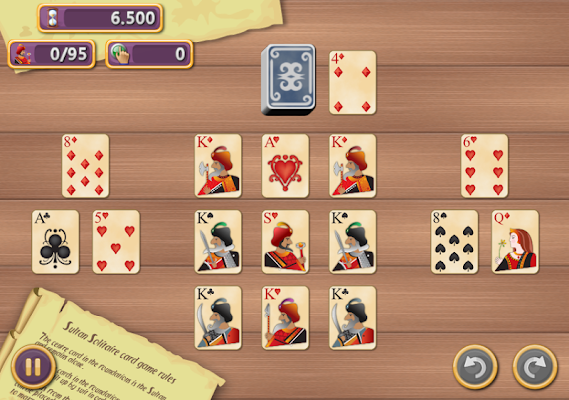 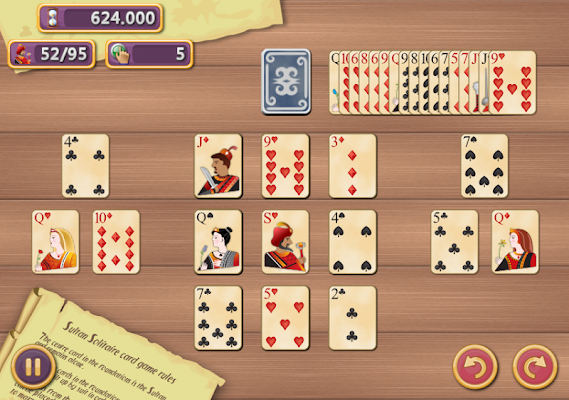